Getting Back up to Speed 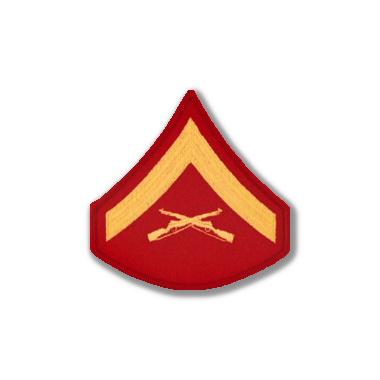 By LCpl Falle,
May 20 in Waiting Room